Alessandro Bosetti – RENARD
(Video HD, French, duration: 12mn 51s , 2013)
RENARD is a chamber music project by the Italian composer, sound artist and performer, Alessandro Bosetti, inspired by an African divination ritual.
A RENARD LP was released by the Frac Franche-Comté and there was also 2 RENARD performances at the FRAC for the museum night 2013.
At the Frac Alessandro Bosetti organized filmed divination sessions with volunteers during the day preceding the performances. The spoken interactions had an influence on the music and video live during the evening performances.
This film is the documentation of this project. 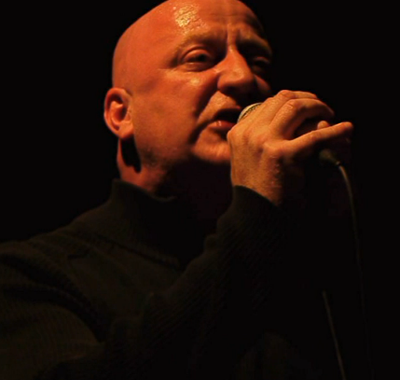 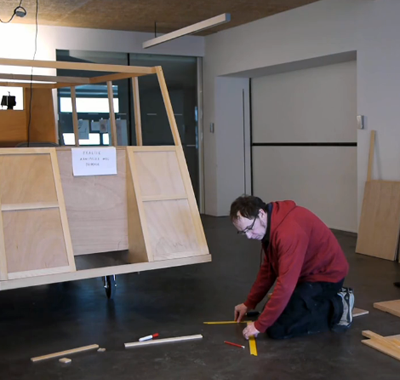 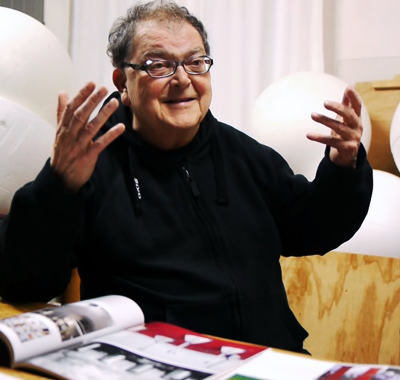 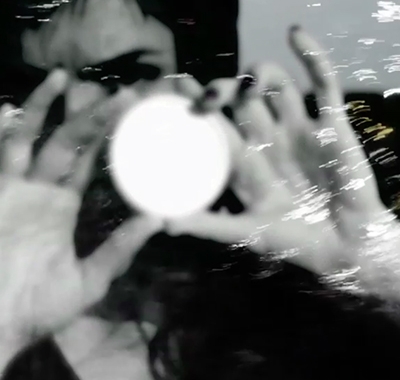